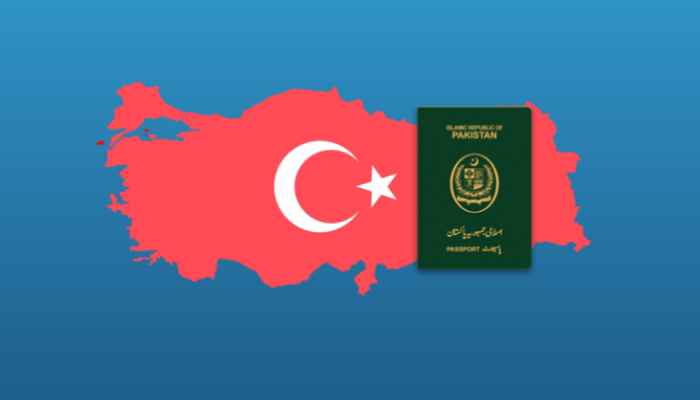 The Turkish government tightened the visa policy for Pakistanis as Pakistani criminal gangs mobilized in Turkey.

According to the report, the move of the Turkish government’s strict visa policy has been picked up by the Pakistani gang after the incident of kidnapping three Nepalese citizens from division square at gunpoint for ransom. A large number of Pakistanis are living in Ankara, Istanbul, and other cities of Turkey for employment.

According to the Turkish police, 4 Nepalese citizens who were held hostage in Istanbul city have been recovered and huge sums were demanded for their release. Police have arrested six Pakistanis, including a woman, at a house located in the area of earlap sultan area of Istanbul, whose possession also recovered dangerous weapons and pistols.

This group of Pakistani citizens kidnapped three Nepalis and tortured them with horror and made videos and sent them to the Nepali embassy. The accused demanded 10,000 euros for release.