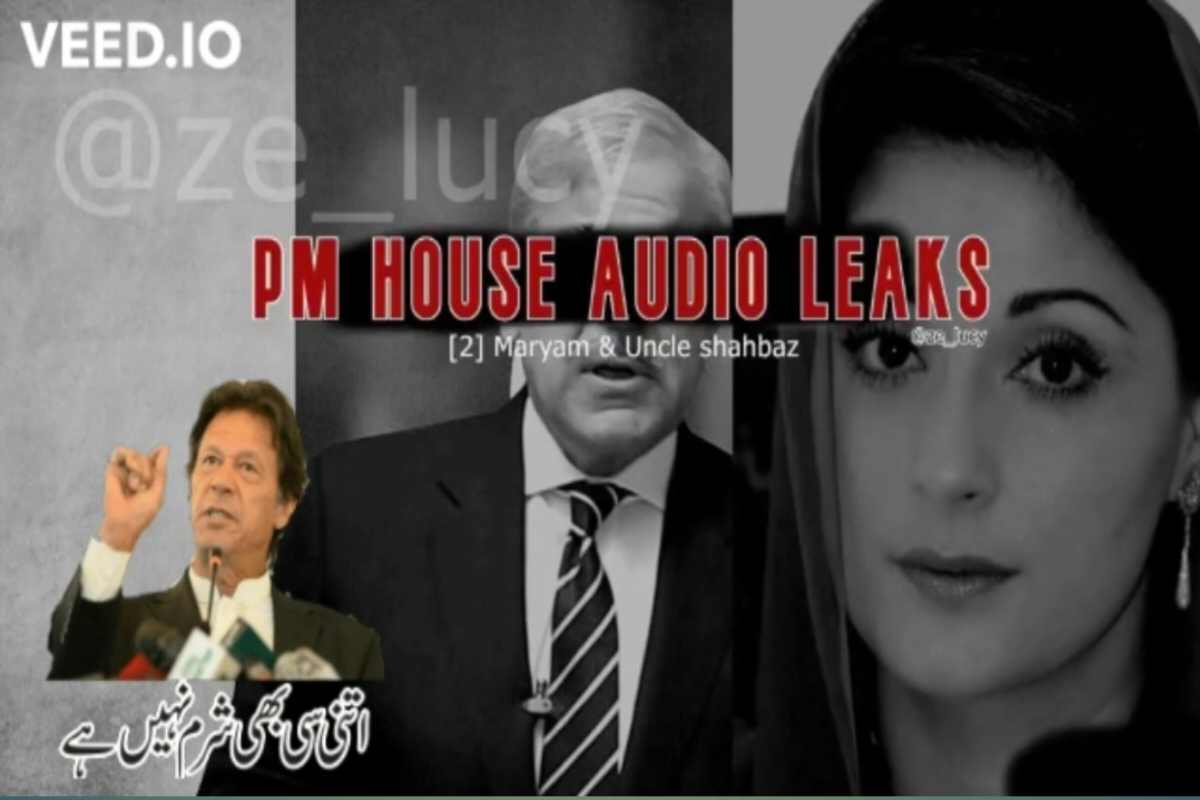 “I am against increasing the price of oil”

On the phone with Uncle:

Maryam Safdar is issuing an order to increase the price of petrol in audio and then Ufff on Twitter.  Ufff does too,

The biggest scandal in the history of Pakistan

100 hours of recording and that too is bidding in the global market.

According to Viral Audio Leaks

1) Shehbaz Sharif and his Principal Secretary Dr. Tauqeer Shah are allegedly talking about importing machinery from India for the Etihad Sugar Mills in Rahim Yar Khan, Maryam’s son-in-law Raheel Munir and setting up a special grid station for Etihad Housing.

2) Allegedly Shahbaz Sharif and Maryam in the audio leak,

Instead of bringing the machinery of Raheel Munir’s mill directly from India, they are talking about transshipment (which is an illegal practice).

See also  Ishaq Dar made a reservation on Wednesday

Maryam complained that the freight (rent) would be too much.

In the same viral audio, Maryam is also appreciating her son-in-law Raheel Munir Chaudhry’s management of Dunya News, how he adds and removes news on Maryam’s cues.

(It is known in the market that Raheel Munir and Mian Amir are partners in Ittehad Town Lahore and Rahim Yar Khan and Etihad Sugar Mills).