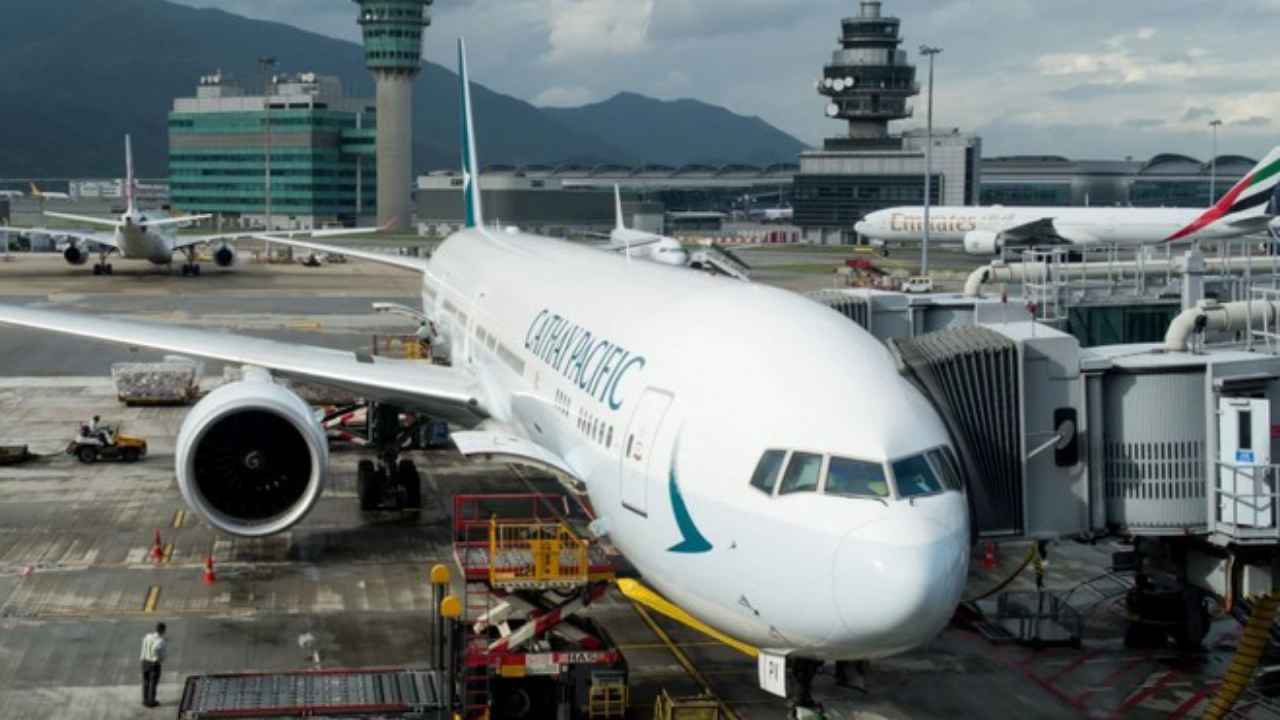 International airline Cathy Pacific airways has planned to issue a new flight route from New York to Hong Kong.
According to bloomberg, while staying away from Russia’s airspace, international air companies are taking new routes.
Kathy Pacific’s flight from New York to Hong Kong will be 17 hours, which will be the longest commercial flight in the world.
The plane will arrive in Hong Kong from Britain, southern Europe and central Asia while flying over the Atlantic ocean after the airline has flown out of New York’s John f. Kennedy airport in a new route project.
The flight will cover 16,000 618 km from New York to Hong Kong.
It should be noted that according to flight radar 24 data, Singapore airlines’ New York service covers a distance of 15,000 to 349 kilometers in 17:30 hours.
The company’s airbus a350 is capable of flying on a new route, a spokesperson for Kathy airways said.
After the attack on Ukraine, several Asian airlines are making flights while staying away from Russia’s airspace.