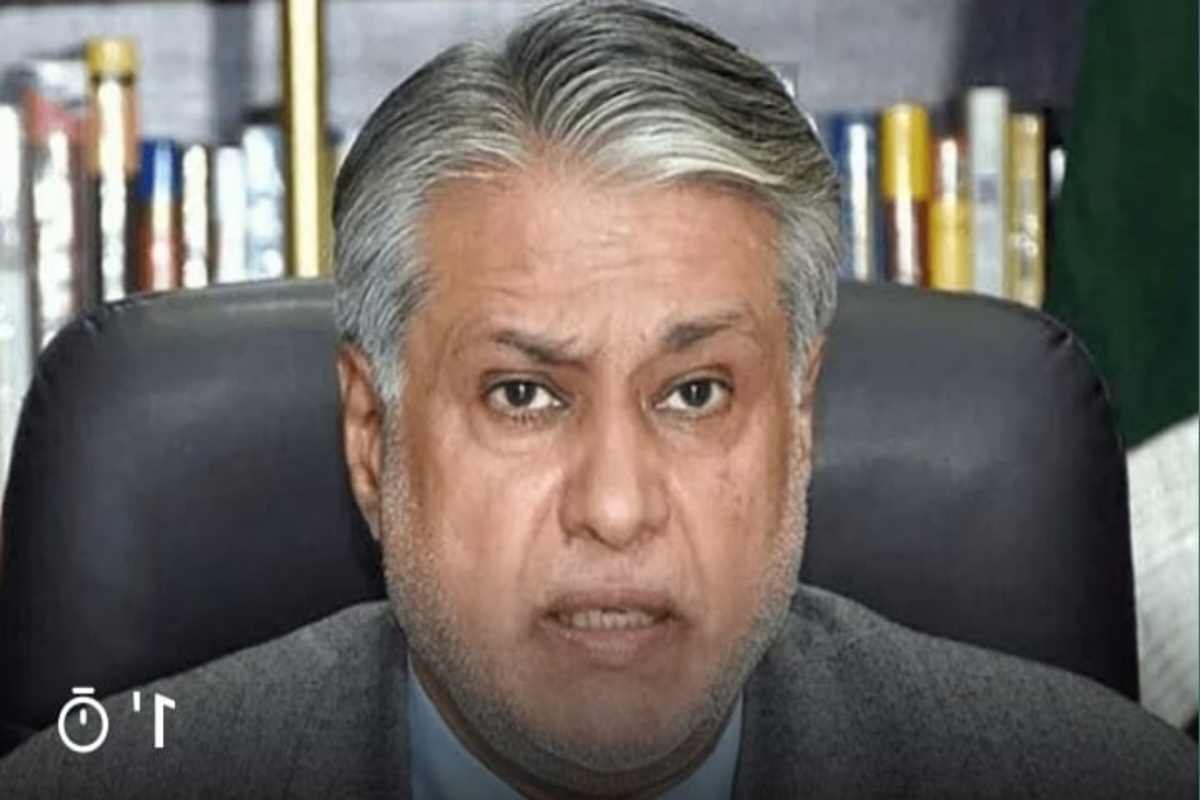 Ishaq Dar made a reservation on Wednesday

PML-N leader and former federal finance minister Ishaq Dar has confirmed Pakistan’s return, saying that the booking has been made on Wednesday however the final decision will be tomorrow.

Ishaq Dar said in a statement that whether the prime minister should go with shahbaz sharif or not tomorrow will be a decision, today was a family meeting tomorrow.

Earlier, interior minister Rana Sanaullah had said Ishaq Dar would return to Pakistan next week and nawaz sharif before the general elections.

On the other hand, the accountability court has stopped the arrest of the former finance minister and has instructed him to volunteer till October 7. The court issued a written order suspending his permanent warrant arrest.